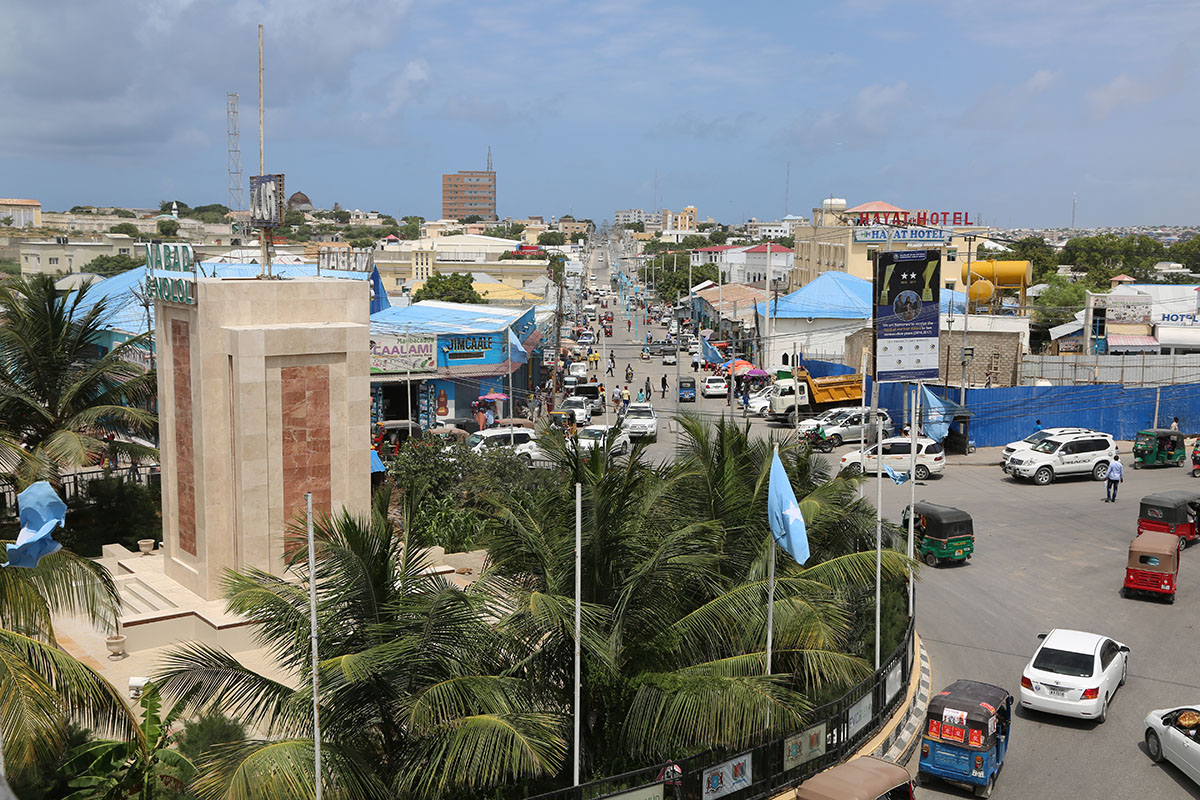 Mogadishu (Somali: Muqdisho; Arabic: مقديشو‎ Maqadīshū) is the official capital of Somalia and a major commercial city on the coast of Africa. Mogadishu was a major battleground in the Somali civil war, which ravaged the country from 1991 until 2012. Since then, the city has experienced a period of rapid reconstruction, including a brand new international airport, paved roads, new hotels, and embassies which have been financed by the Diaspora Somalis and the international community.

Mogadishu Fish market is one of the main markets for fish suppliers and consumers, different types of fish hung stretch into the distance as far as the eye could see. Namely tuna, blue marlin dolphin fish and sardines. 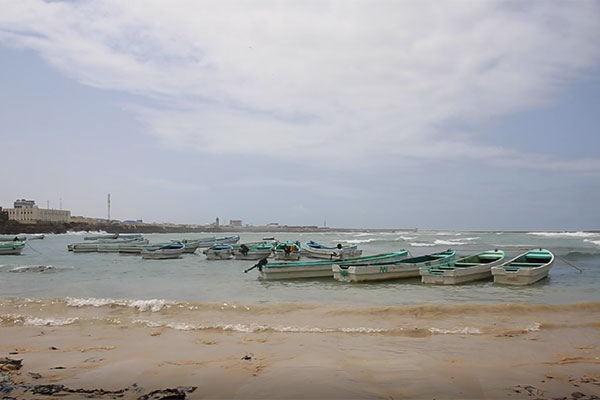 Hamar Weyne District is a district in the southeastern Banaadir region of Somalia. It includes a part of central Mogadishu. Hamar Weyne is the oldest district with in Mogadishu and up until 1938 the city of Mogadishu was made up of Shingani and Hamar Weyne. 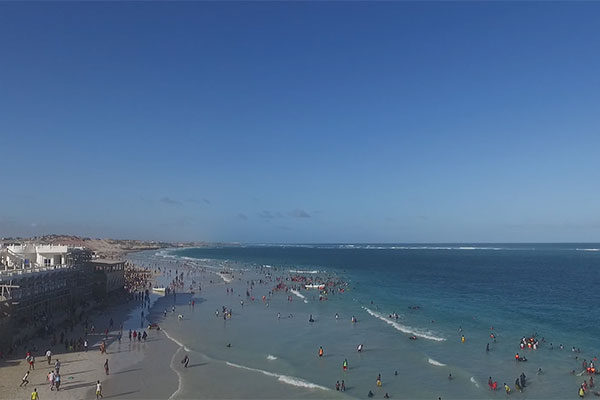 Lido Beach is a beach in Somalia’s capital, Mogadishu, which overlooks the Somali Sea. The name Lido derives from the Italian word for “beach”. The name Liido is also very popular amongst locals. 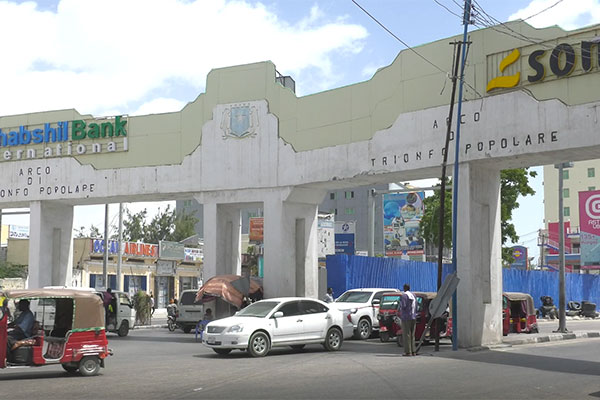 Mogadishu (Somali: Muqdisho) is the capital city of the African country of Somalia. It is also the largest city in that country. It is located in the coastal Banadir 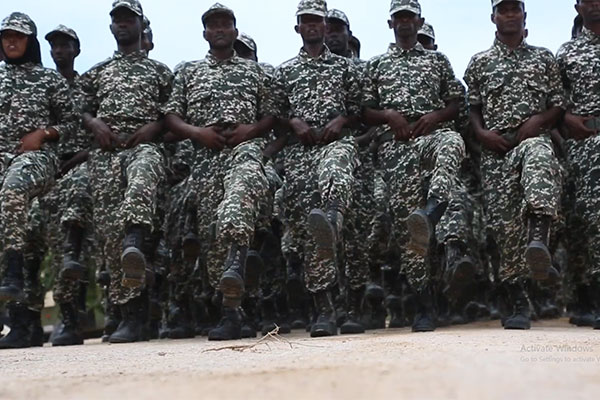 The Somali Armed Forces are the military forces of the Federal Republic of Somalia. Headed by the President as Commander in Chief, they are constitutionally mandated to ensure the nation’s sovereignty, independence and territorial integrity. The SAF was initially made up of the Army, Navy, Air Force and Police Force.